Sony’s VC fund comes at a time when many Indian celebrities, including Bollywood actors and sports stars, have turned to startups as an investment avenue

The global conglomerate has reportedly appointed a former managing director of the company’s music arm in India, and most recently the CEO of Fox Star Studios — Vijay Singh — to lead the venture

With a host of unicorns ($1 Bn+ valuation startups) coming out of the Indian startup ecosystem, the country has become a top attraction for enterprises aiming to back new-age startups. According to an Inc42 Plus report on The State Of Indian Startup Ecosystem (2020), there were 849 venture capital (VC) funds and 2,751 angel investors investing in India in 2020. Joining the host of investors, Tokyo-based global conglomerate Sony is reportedly setting up an India-focused VC fund of $200 Mn to co-invest in Indian startups, alongside celebrities from Bollywood and sports.

Sony’s VC fund comes at a time when many Indian celebrities including Bollywood actors and sportspeople have turned to startups as an investment avenue. Celebrities are now backing new-age companies and co-creating products or private labels with them and not just endorsing products or brands. They are highly involved in the business from making investments to co-owning them. Some prominent names include Virat Kohli, Deepika Padukone, Amitabh Bachchan, MS Dhoni, Katrina Kaif, Alia Bhatt, Malaika Arora, among others.

Sony’s VC corpus is even bigger than that of the government’s Startup India Seed Fund of INR 945 Cr ($127.3 Mn), which aims to support about 3,600 early-stage startups and 300 incubators and provide financial assistance for proofs of concept, prototype development, product trials, market entry and commercialisation of products or ideas.

Unlike the Startup India Seed Fund fostering an ecosystem at its nascent stage, the unnamed VC fund of Sony will leverage its celebrity network to support “startups that could have long-term strategic value”.

According to an ET report, Sony has appointed a former managing director of the company’s music arm in India, and most recently the CEO of Fox Star Studios — Vijay Singh — to lead the venture. Singh left Fox Star Studios post its acquisition by Walt Disney stating that he would join a “foreign media technology brand that is entering the Indian market”.

Singh has been associated with the Bollywood industry for most of his professional career. He was responsible for Fox Star Studios’ venture into Bollywood in 2010 with filmmaker Karan Johar’s Dharma Productions, and later backing several home-grown production houses like those owned by celebrities like Sajid Nadiadwala, Ajay Devgn, Mukesh Bhatt, Rajkumar Hirani and Vidhu Vinod Chopra. 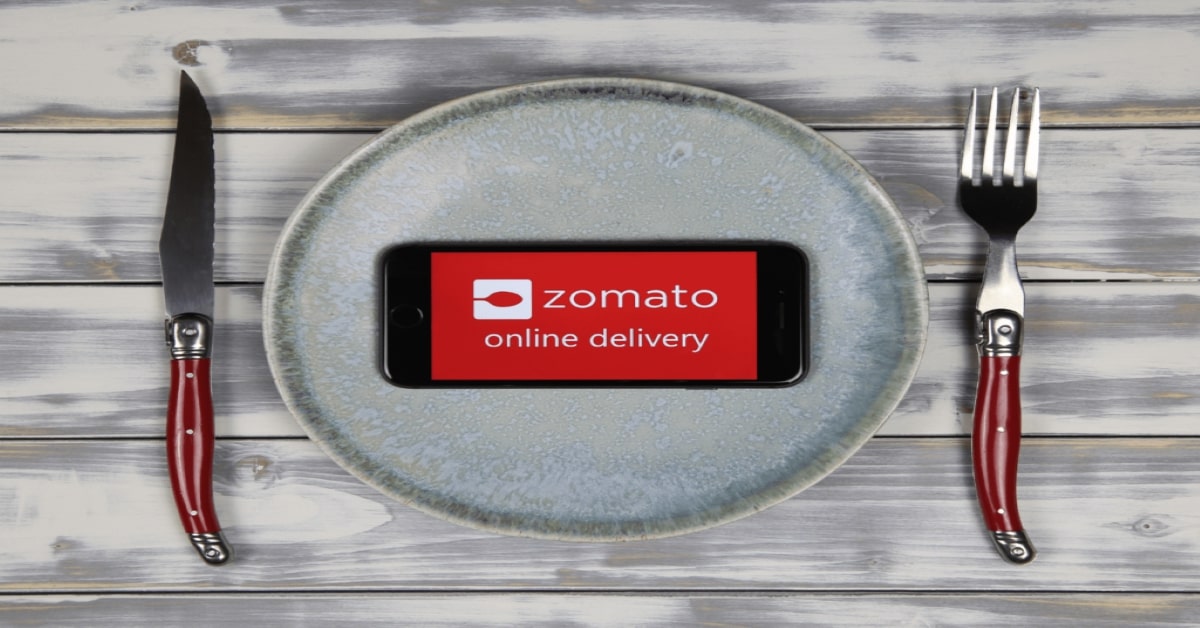