This will be Mr Modi’s fifth visit to Nepal since 2014 when he became India’s PM, and his first since his 2019 re-election

New Delhi: In a bid to help promote goodwill, trust, understanding and inject fresh momentum into bilateral relations, Prime Minister Narendra Modi will on Monday visit Lumbini during an official visit to Nepal. Lumbini is one of the holiest places of Buddhism since Lord Buddha was born there. Mr Modi’s visit is at the invitation of his Nepalese PM Sher Bahadur Deuba on the auspicious occasion of the 2566th Buddha Jayanti and to attend the Nepal government’s Buddha Jayanti celebrations.

This will be Mr Modi’s fifth visit to Nepal since 2014 when he became India’s PM, and his first since his 2019 re-election, though there have been regular exchanges of high-level visits and official interactions.

Terming India’s ties with Nepal “unparalleled”, Mr Modi said he was looking forward to meeting Mr Deuba again after their “productive” discussions during the latter’s India visit last month. He said both sides will continue to build on the shared understanding to expand cooperation in multiple areas, including in hydropower, development and connectivity.

“Our ties with Nepal are unparalleled. The civilisational and people-to-people contacts between India and Nepal form the enduring edifice of our close relationship. My visit is intended to celebrate and further deepen these time-honoured linkages that have been fostered through centuries and recorded in our long history of intermingling,” Mr Modi said in his departure statement.

On arrival, Mr Modi, accompanied by Mr Deuba, will visit the Mayadevi Temple and attend a special prayer. Mr Modi will also light a butter lamp in front of the Ashokan Pillar, and water the Bodhi tree, gifted by him on his 2014 visit.

“I look forward to offering prayers at Mayadevi Temple on the auspicious occasion of Buddha Jayanti. I am honoured to follow in the footsteps of millions of Indians to pay reverence at the sacred site of Lord Buddha’s birth,” Mr Modi said.

During the 2566th Buddha Jayanti celebrations, Mr Modi will address a large gathering of people from Nepal and India, including Buddhist scholars and monks. Senior government officials said the visit was aimed at “promoting further the close, comprehensive and multi-dimensional bilateral ties founded on the age-old connection of history, culture, tradition and religion. The visit is expected to strengthen people-to-people connect and promote bilateral tourism”.

Later, a bilateral meeting between the two PMs will be held to do a comprehensive review of recent agreements and on further expanding cooperation in multiple areas, including hydropower and connectivity. Some MoUs on cooperation in cultural and educational sectors are expected to be exchanged between the two countries after the bilateral meeting. Mr Deuba will host a lunch in honour of Mr Modi and his delegation.

“I also look forward to meeting Prime Minister Deuba again after our productive discussions during his visit to India last month. We will continue to build on our shared understanding to expand cooperation in multiple areas, including in hydropower, development and connectivity,” Mr Modi said.

Sources said in his previous visits to Nepal as PM, Mr Modi has visited places of religious significance that binds together the people of India and Nepal, such as the Pashupatinath Temple in Kathmandu, the Janaki Mata Temple in Janakpur Dham and Muktinath Temple in Mustang.

During his recent India visit, Nepal PM Sher Bahadur Deuba had visited Varanasi where he offered prayers at Kashi Vishwanath and Kal Bhairav temples and also laid the foundation of a shelter home for widows at the Nepali Pashupati Nath temple at Lalitaghat, Varanasi. Mr Modi’s coming visit will be a follow-up to that visit.

IND vs ENG: Kohli all set to make a new record in today’s te... 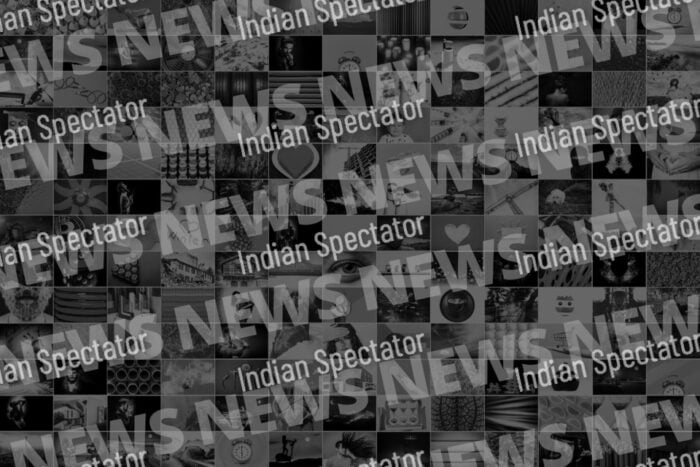 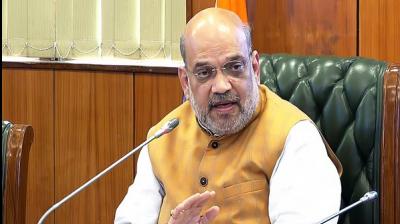 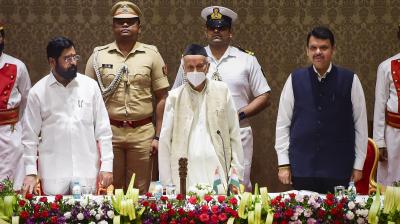